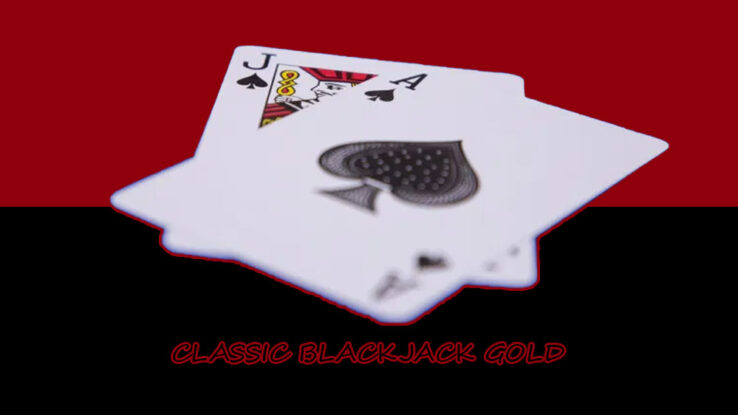 A significant number of tournaments are still played as invitation only. Both professional and persistent players can contact the tournament director (you can get this information by looking up the specific tournament online or calling the casino directly) to request a seat. Some tournaments are organized in this way while others are not at all open.

At larger casinos a booth, card club or tournament table is generally in the immediate area of the blackjack tables where a player can inquire about available tournaments. Entry fees can vary enormously, however these generally go towards the winning player’s jackpot.

When entering a tournament use the same good judgment with your bankroll as you would with any other session. Now is a good time to find out more about how the casino manages their tournaments. For example: are you playing against the others at your table or against all other tournament players at all the tables?

How your seat position affects your game

Blackjack players are already familiar with the far left and right positions known as first and third base. Tournaments are also affected by where a player is sitting, though in a slightly different way than normal blackjack. The player sitting in the first base or most left facing seat must decide and place a bet before all the other players and cannot make a value judgment based on how the others are betting, which the player on the extreme other end of the table can. The first baseman is also the first to hit making card counting more difficult.

For this reason when players are allowed to seat themselves they tend to sit to the left and resent any player that takes a position further to their left. This is the reason why seating is often pre-arranged by the management.

Chances are you know a little about blackjack tournaments already. The first thing that anyone will tell you is that you are no longer simply trying to beat the dealer’s hand. You try to beatd all the other players. And you do that not through blackjack card counting or the best blackjack tips and tricks. You do that through a specific tournament betting strategy. A strategy that (if it works out) will leave you with the largest stack of chips and advancement to the next round.

First: Ask experienced blackjack tournament players. They will tell you that in the early days of tournament play a conservative approach to betting was an almost sure-fire way to beat the wild high stakes bets that would often leave the minimal bettor ahead when the game was completed. The real concept behind a less aggressive betting strategy is a simple risk management scheme where a player considers his bankroll, the risk of ruin and the relative bankrolls around the table. While times have changed and tournaments attract more sophisticated players this is a strategy with staying power. It should be matched with the second and seemingly contradictory revelation of tournament betting strategy. The best online blackjack guides all say this.

Several excellent tournament players, such as Tony Curtis, argue that card counting is more of a distraction than a benefit in tournament games. A good strategy should be an all encompassing risk management system that allows players to take into consideration betting small or nothing on negative counts and larger amounts on more positive counts. That is if you chose to pay attention to the count. However, since the focus of tournaments is different this might NOT be the best strategy. A smart player considers the count, the bankroll and how all of the other players have bet before making their next move.

Second: In the end, tournaments are not won or lost based on a players cards but how a player bets relative to all of the other players. A strategy that has been played profitably, and often to the confusion of other players and spectators, is to bet the opposite of what everyone else is doing. This makes sense because no matter if the count is negative or positive the cards will be relatively consistent among the players.

Sure you’ve mastered the game of blackjack and dealers tremble in your wake but here are a few phrases you’ll want to keep in mind so that you’re equally adept when it comes to taking on a full table at tournament style play. We give you a few tips to better your jargon. However, please click here for the extensive blackjack glossary.

Taking the high road – Making a sizable enough bet that if all players win the hand that the amount bet will place you in the chip lead.

Taking the low road – The opposite approach if a player suspects that the dealers hand will beat the rest of the table he may elect to make a minimal bet that will leave him with the most remaining chips.

Free Hit – When a player has a bad hand and taking another card cannot do further damage to the hand but can potentially save it. It does not cost the player any more than standing. A hard 17 is a good example of when a free hit may be a good next move.

Catch up bets (betting the gap) – When a player falls behind the leader he may choose to make a large bet that if successful will put him in the same position or higher than the current leader. This is dangerous because if the hand doesn’t work in your favor you are more likely to be eliminated.

Playing for the swing – When a player attempts to play his cards and make his bet in order to move ahead of another player with the hope that the dealers’ standing will be somewhere in between.

On the button – The first baseman position where a certain player is the first to make a bet and the first to receive cards.