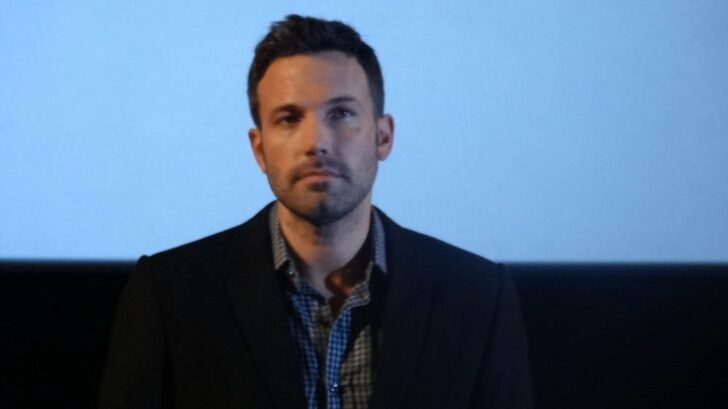 Have you ever heard some of the most incredible blackjack stories? We can tell some…

Gambling is all about surprises. Especially when it comes to the games like Blackjack! The game has been around for a pretty long time, so, it has a lot of stories to tell. And sometimes, the things that are happening are so crazy to the point you can’t even believe them! But this is the reality – gambling knows how to surprise people. But most importantly, make sure you select the best Blackjack online sites to ensure a safe Blackjack experience. Try King Billy Casino out!

So, let’s see what you can expect from this game.

The Accidental Stories Are the Best

One of the dealers who were “slapping cards for too long” tells this story. So, the story is about a drunk gambler who was wiggling around the blackjack table and then just fell on the seat that was empty dumping the chips. He turned to get the glass from his friend and it turned out he pulled two $500 chips in the area of betting. And this happened exactly at the moment the dealer announced that no bets will be accepted. The gambler made a fuss about the issue that he was not even planning to bet $1000. Once it’s done, you can’t retract your bets.

So, after the dealer dealt the cards to the player, the gambler got a total of 16 and 17 against the two bets. Not the best and not the worst combination though. The dealer later drew a three to the hole card of eight that the gambler was holding. And the gambler could see the stash disappearing. But then the next cards were four and the king. So, the dealer lost it. The gambler just took the money and left.

Players had six hands against the dealer on the private table. He placed the bet of $200.000 a hand. But different sources provide different information on the total amount of money won. Some say it was between $20 million and some say it was $40 million. Kerry Packer was that man. And the story happened in 1997. Kerry Packer was gambling compulsively. But this is not a Hollywood story.

Some of you might have heard and some might not. The next story in our arsenal will be the one about Dana White and his Blackjack triumph.

At the blackjack table, the UFC president was accused of using card-counting. It was during the times he was winning big. He was probably familiar with the best blackjack tips and tricks. However,the president even got banned from the Palms Casino in Vegas. Nevertheless, Dana managed to get back and won $2 million from the house! (They might have regretted letting him back in…). We believe this is one of the most incredible blackjack stories in his life!

Ben Affleck’s and His Love for Card Counting

We all know Ben Affleck from the movies. But some of those who know it all about Blackjack might have heard about Ben Affleck’s huge interest in Blackjack. His most famous win of his was in Hard Rock Casino in 2001. It was when he was walking and came across the $800k stack. Then, he left the staff with $145k as a sign of gratefulness. Later Affleck got banned from that same blackjack tables for the card-counting. That’s why we always say – be careful with it! It’s not illegal, yet, the casino may easily ban you from playing if you get caught. Yet, nothing can stop Ben Affleck from enjoying the ambiance of casinos. So, he kept on playing other games too, say, poker.

Incredible Blackjack Stories – How Much Could Don Johnson Win?

Before you thought of the Miami Vice star, we would say this Don Johnson is a multi-millionaire businessman. He just had a huge interest in the excitement and challenges that the blackjack tables can bring to you sometimes.

Don Johnson approaches the game in math terms to create his perfect blackjack strategies. And that was very helpful for him. So, that’s how he went on his 5-months winning streak about a decade ago. Johnson managed to get more than $15 million in the period between December 2010 – April 2011.